The fun of a book tour

I had a fabulous time on my western Canada book tour. When Words Collide was a world wind of panels and author discussions and I particularly liked the multi-genre aspect of the Calgary conference. Usually the conferences I attend are devoted solely to crime fiction, so it was a nice change to meet science fiction and romance writers. If you are looking for another writers/writing conference to attend, you couldn't go wrong with When Words Collide, usually held in August.

And of course I couldn't go to Calgary without a trip into the mountains. I spent a delightful day hiking along the shore of Lake Louise and paddling on Emerald Lake with my niece, who was working in Field B.C. for the summer. Her brother who happened to be out West at the same time joined us for dinner the night before, so we had a bit of a family reunion. It was great fun. It was also a trip down memory lane. When I was in high school I spent a summer working at Lake Louise. I won't say how long ago it was, but let's just say the hotel Chateau Lake Louise has changed a bit in the intervening years, but they still grow the Icelandic poppies in the gardens. 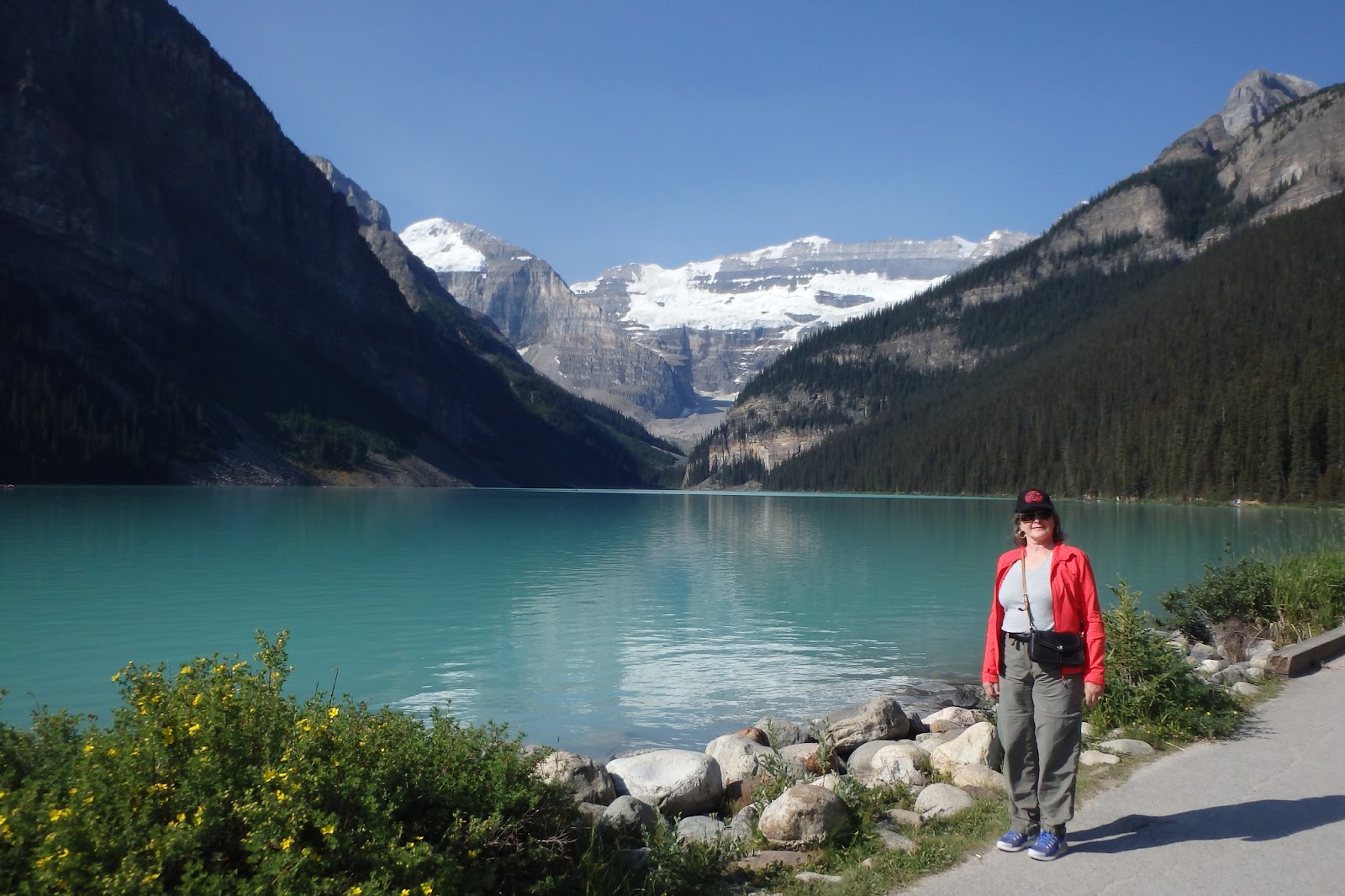 Vancouver was spectacular. I returned to the hotel I stayed in for my research trip for Silver Totem of Shame. And followed Meg's footsteps along False Creek, walked past the houseboats on Granville Island where she and Eric could've stayed and saw the carving studio that served as the model for the murder scene. 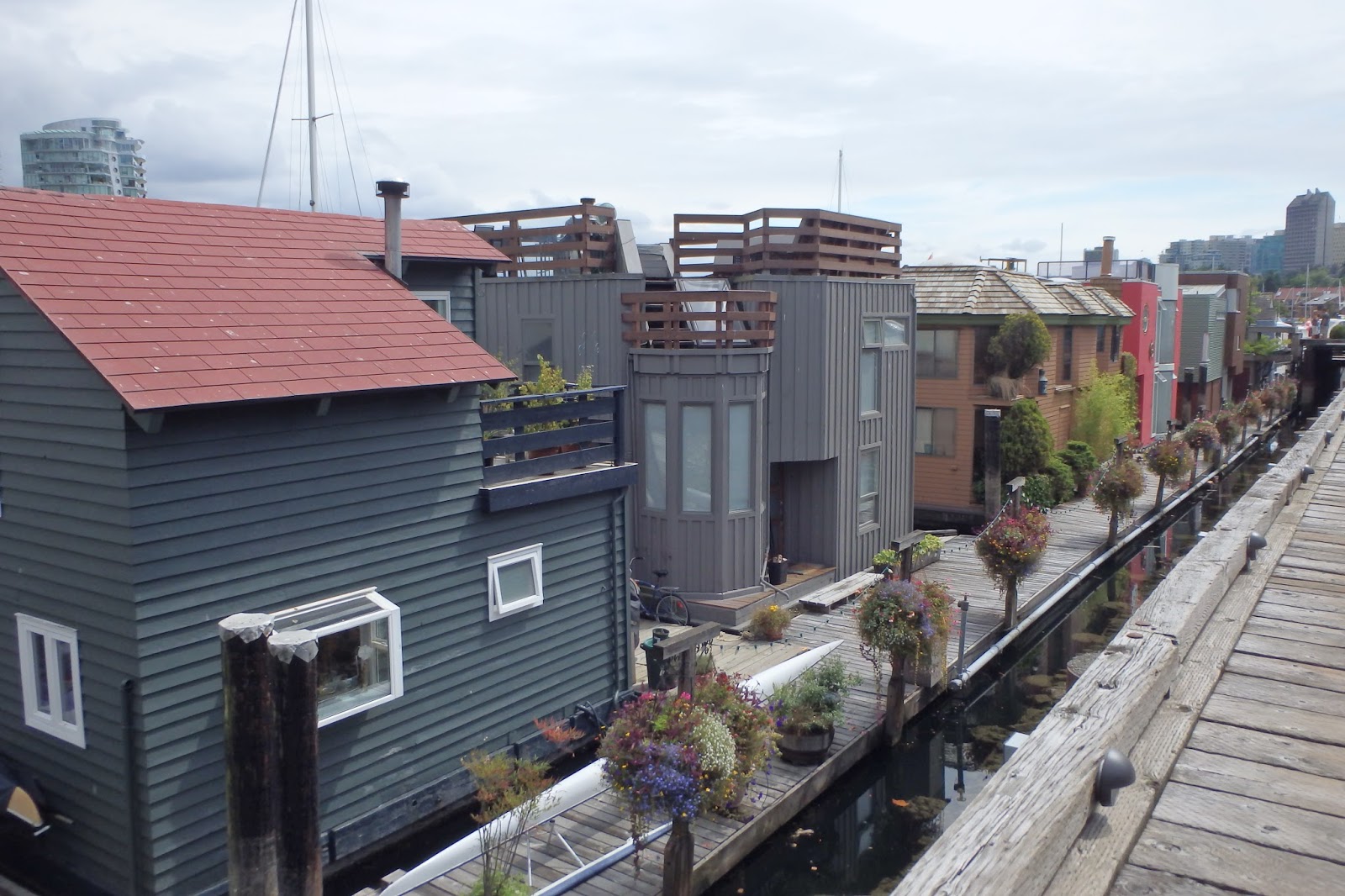 But the best part was meeting readers and fans at three Vancouver Public Library branches and the store signings at Black Bond Books/Book Warehouse. Living in such a large country, I don't expect to find fans in places that are several thousands of kilometres from where I live, so I was thrilled to discover people who not only knew my name but had read all my books and were dying to meet me. I had to pinch myself to make sure it was real. 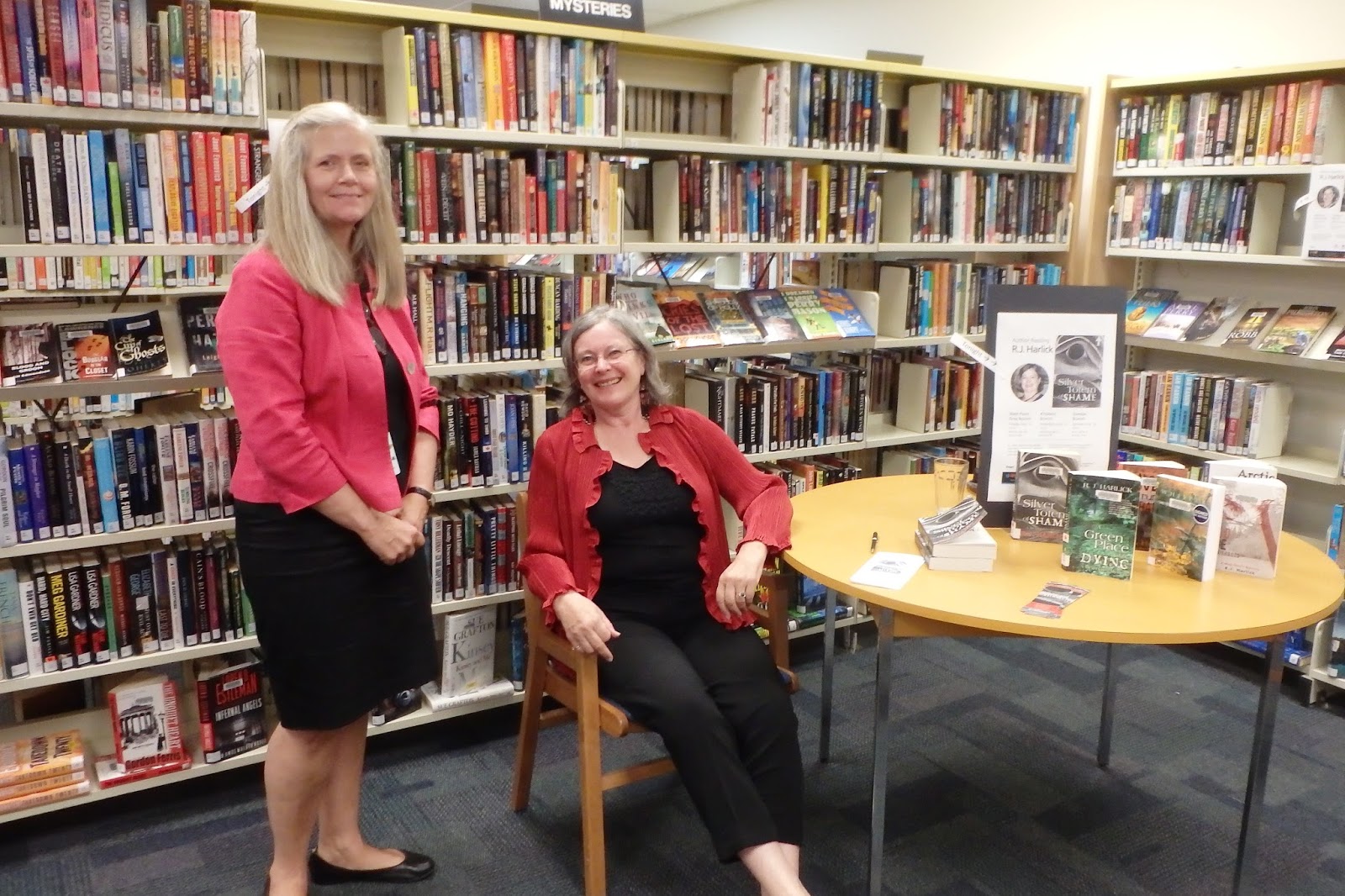